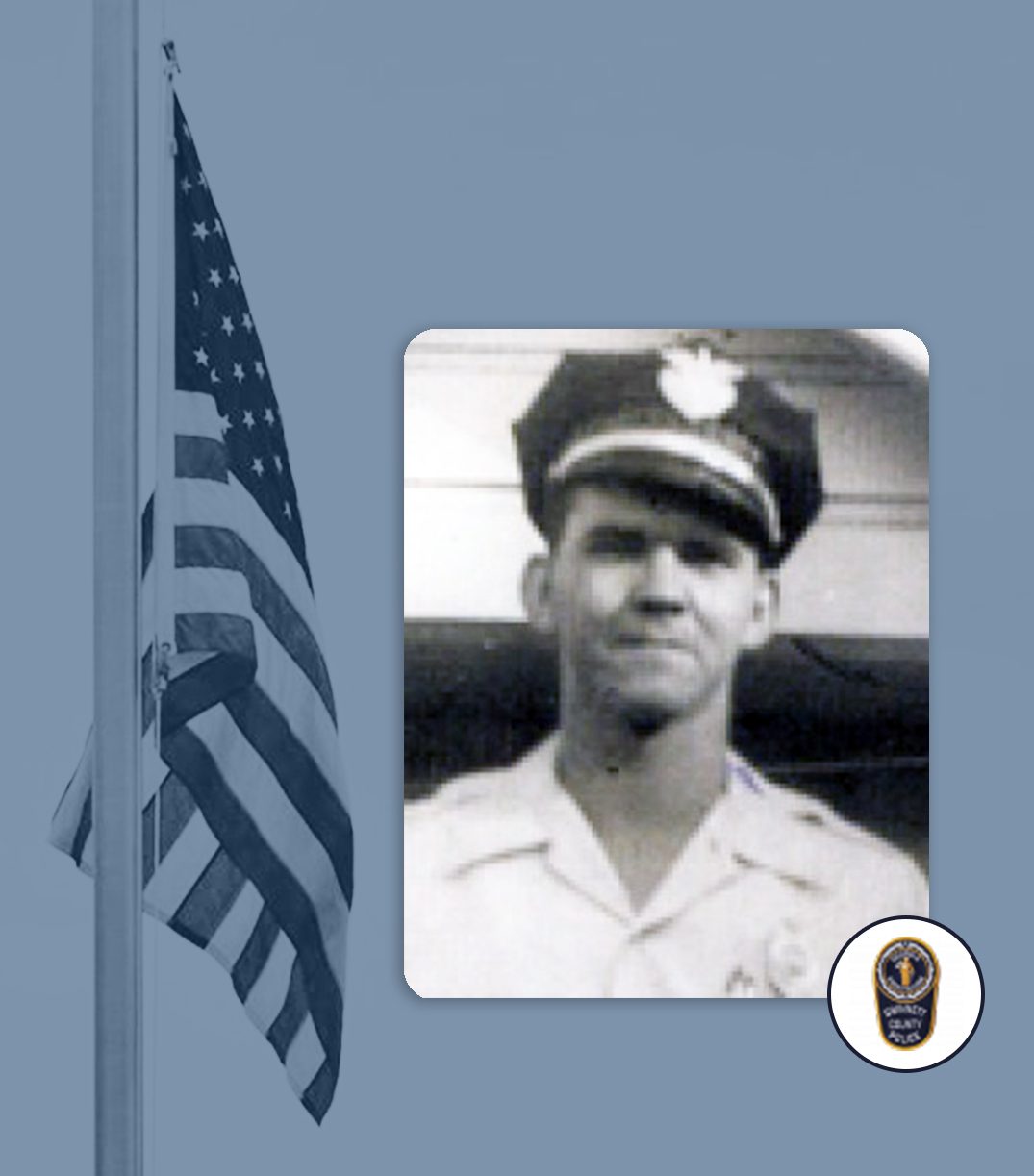 Police Officer Jerry Everett, Police Officer Marvin Gravitt, and Police Officer Ralph Davis were shot and killed after responding to a suspicious activity call on Arc Way, in Norcross. Officer Everett and Officer Davis were riding together and driving Officer Gravitt home after he had become ill.